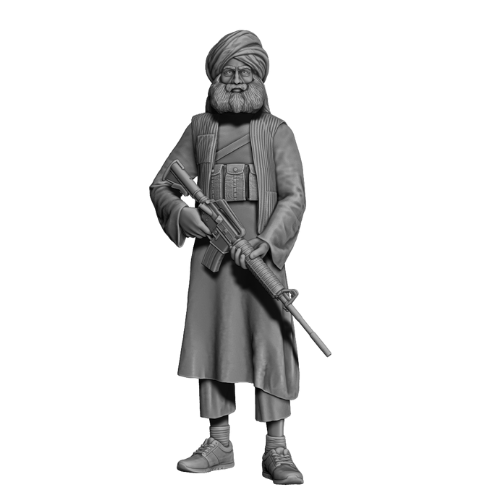 Through the articles we are publishing we are trying to transmit the versatility of the Model Creator platform once it is up and running. Once the software is developed, it is the design that is the key variable that can go in many different directions.

Conflict has always been a part of human history. Due to the development of total war in modern times, civilians have been affected by it more and more. So we can imagine that many of you would like to create scenes involving civilians and we plan, in time, to have many civilian models on the platform for you to customize and print. 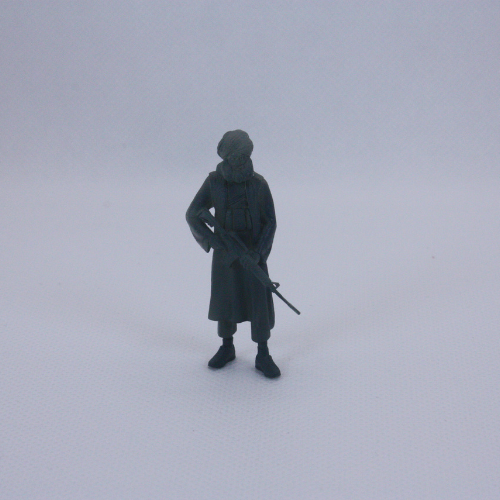 Talibans are not civilians per se, but insurgents. They are enrolled in a guerrilla war against many times stronger opponents and they use guerrilla tactics which involves completely blending in with the local population. Wearing local, civilian clothing and not uniforms, brings serious advantages as the opposing force can not tell who is a friend or foe. By the time they do, it is often too late. 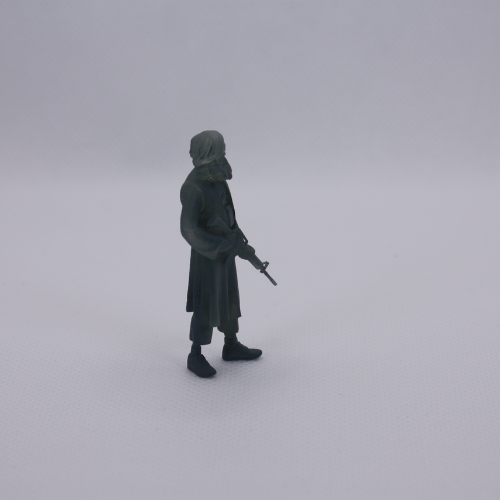 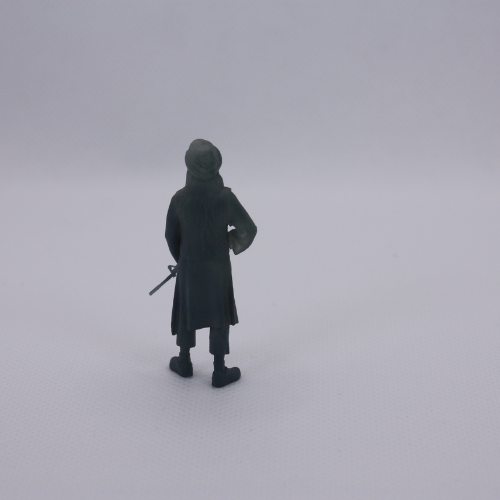 There are many examples of insurgents wearing civilian clothing such as, for example, Vietcong during the Vietnam War, Belorussian and Yugoslav Partisans or French resistance fighters during the Second World War. In time we hope to create many such models on Model Creator for you to enjoy.