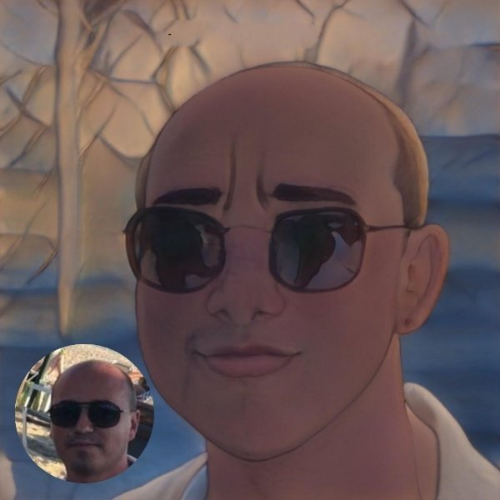 We have spoken a lot about 3D design in the previous articles, which of course makes sense, as the starting point to all our models is 3D design. At the same time neither Ozren nor I are 3D designers.

So far during the prototyping stage we have worked with 4 designers from different countries and while all of them have done a good job it was Milos, also known as Designer 4 in the previous articles, who combined speed, responsiveness and enthusiasm for Model Creator as a project.  In the end we have done most of the prototypes with him.

As we approached the launch of the software development, we knew that it would be good to have a dedicated 3D designer in the team as the number of designs will only increase. We spoke with Milos, and he was very happy to join us. 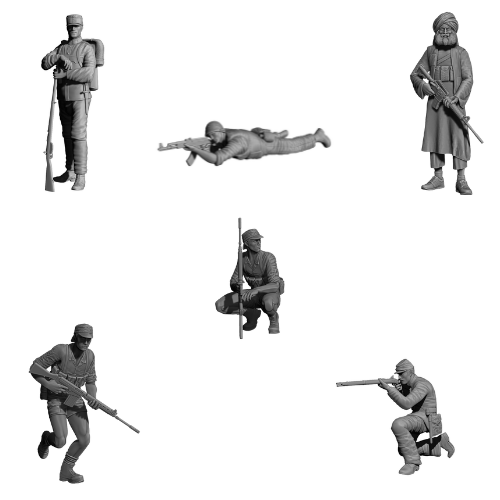 Milos, welcome to the Model Creator team and we expect to create many models together!