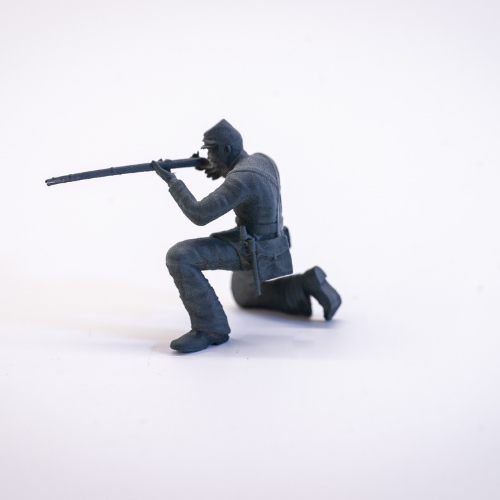 In one of our previous posts we mentioned that we plan to create several historic models based on less well-known armies. We are sure that some of you rolled your eyes when we decided to include an Union soldier from the American Civil War, and a US Marine from the Vietnam war.

With these two models we wanted to showcase two things. The Union Soldier sends a message that Model Creator is not just a WW2 or 20th century platform, but that it can cover all the major conflicts and armies throughout human history - Spanish tercios, Roman legions, Japanese samurai, Mongolian hordes, Native American braves etc. can all find their way to Model Creator.

With the US Marine we wanted to showcase the capability of different load-outs that you will be able to define. In this particular case we equipped the marine with an AK-47 which he could have picked up from a downed VC guerrilla or NVA regular. Just imagine the possibilities this will give you in designing and customizing your models!

Designer 4 was responsible for the Union soldier. He was a new designer to us, and he quickly made the model. At the beginning there was some scepticism from our side based on the experience of working with other designers, but he really turned out to be very fast. 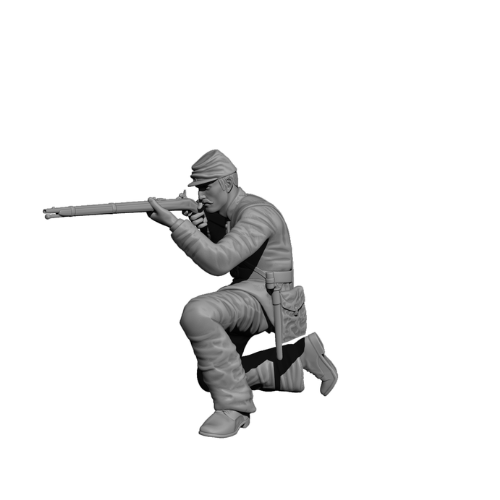 The work on the Union soldier was relatively straightforward. We did not choose a specific unit but rather went for the relatively generic look of the model. On picture above you can see the 3D design as well as the image of the 3D print. We thought it was quite a cool design and the print turned out really well. 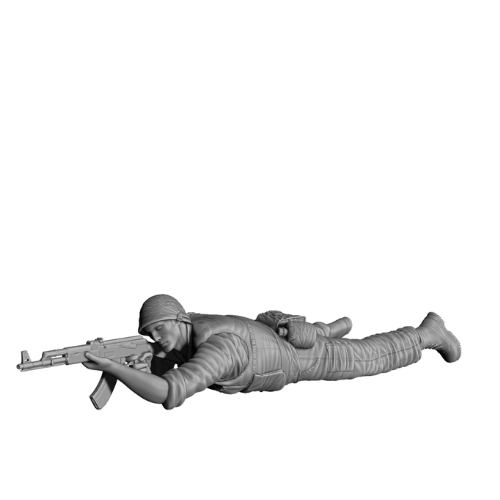 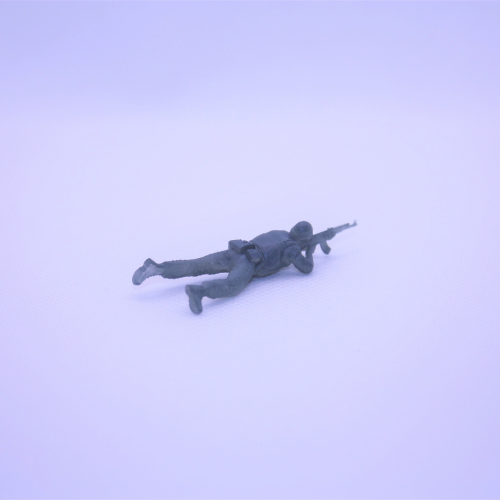 For the US Marine we continued to work with Designer 4. As you can see from the 3D design image (picture above) it turned out quite well. We dressed the marine with the flak jacket and a typical uniform of the period, and armed him with an AK-47. On Picture 4 you can see the printout of the model. In the next article we will showcase a WW1 scale model.