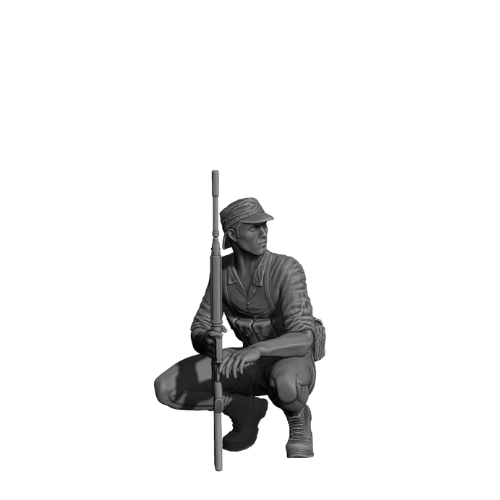 The Rhodesian Bush War, also known as the Second Chimurenga, was a prolonged conflict between the white minority in Rhodesia (Zimbabwe) and two nationalist and independence factions which represented a big part of the black population. Our aim, however, is not to go into politics, but to focus on the Rhodesian light infantry, one of the finest units of its time.

We decided to model the light infantry trooper in short trousers and short sleeves, sporting his typical FN-Fal rifle. He is in a crouching position, and I am sure you can imagine him in the African savanna, looking into the distance, and searching for signs of enemy activity.

The design was done by the Designer 4, and we really like how it turned out, both the 3D design and the printout. We hope you like it as well. 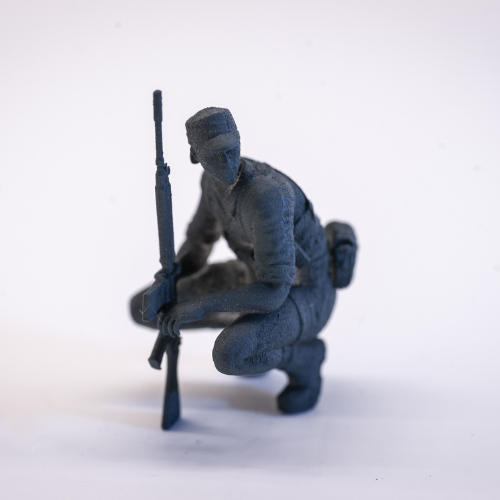 In the next article we will show you what you will be able to do with all the models on Model Creator. We used the Rhodesian as an example.